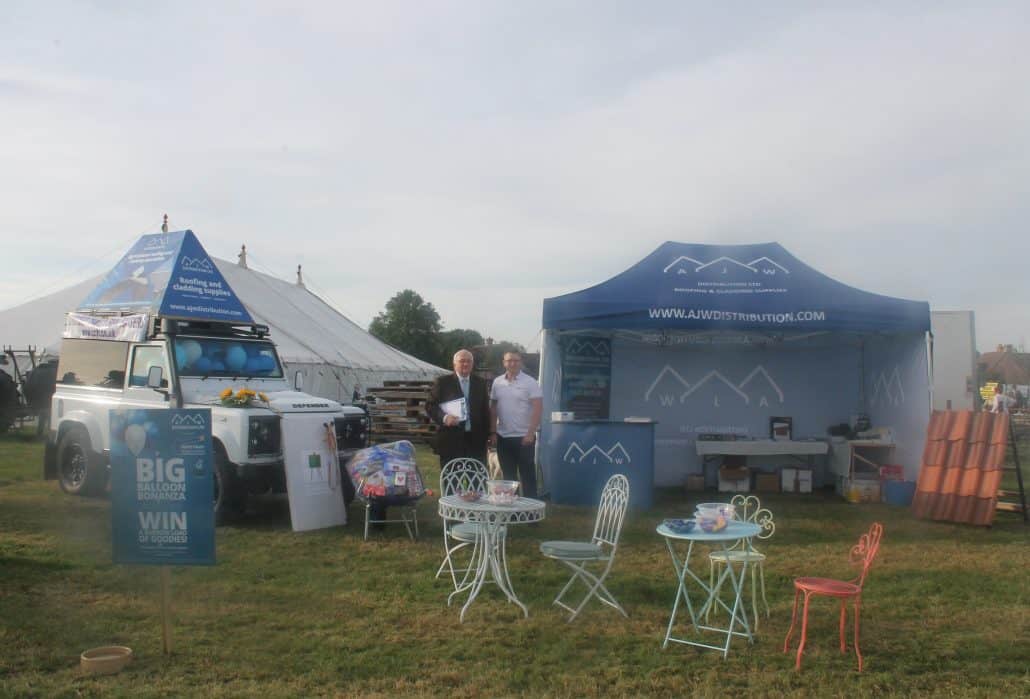 Could you guess how many balloons would fill a Landrover?

After the success of the attending Gransden show in 2015 we felt that we would definitely attend the show this year however this time we booked a larger space and decided to focus on raising money for a local charity Tom’s Trust which we have supported previously with Cambridge Charity Fundraisers.

We decided upon an old favourite where you have to guess how many balloons would fill a Landrover Defender. It was quite a mission to full the Landrover up but luckily we bought a balloon blowing up machine. For those who entered they could be in with a chance of WINNING a wheelbarrow full of goodies and what a fantastic prize this was. We have our extremely generous suppliers and local business to thank for this great prize.

We are proud to say that we raised a total of £337.00 for Tom’s Trust which was mainly £1 entrants to win the wheelbarrow but this was also raised from some people buying the wonderful book ‘Flash’s new Glasses’ which is written by Ian Darler’s daughter Ruby who is the one of the key fundraisers for Cambridge Charity Fundraisers.

We drew the winner at 4.00 on Saturday but unfortunately she had already left the show. I can confirm the number of balloons was 197 and so I rang the winner Anna straight away. I think she was in total shock that she had actually WON. We delivered the prize to her this week and she has kindly given us a quote ‘WOW I was overwhelmed with all the lovely goodies which were stashed in the wheelbarrow! Thank you to everyone who donated. May you continue to raise lots more money for Tom’s Charity’.

We would like to finish by thanking everyone who helped us raise this great amount of money for this incredible charity.  We will continue to raise money by supporting Tom’s Trust where possible. If you would like to purchase one of the story books please contact your local AJW they are truly a wonderful read.

We would like to say a special thank you to the below suppliers who kindly donated to the wheelbarrow, without your generosity the prize would not have been possible. 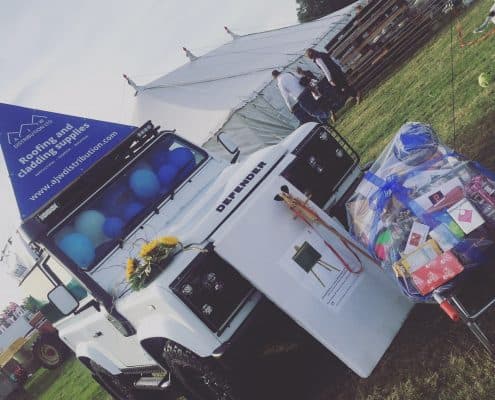 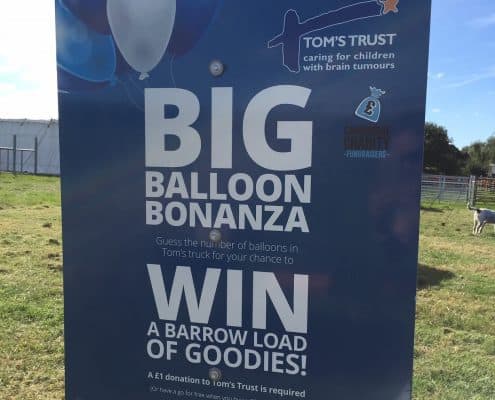 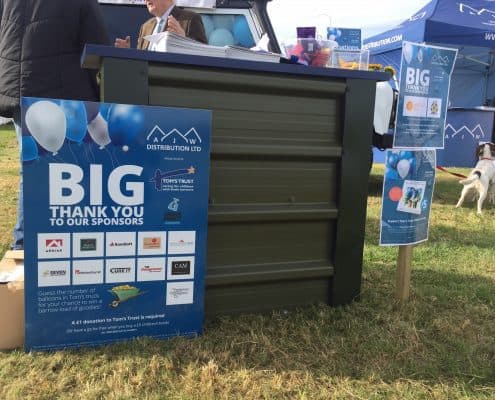 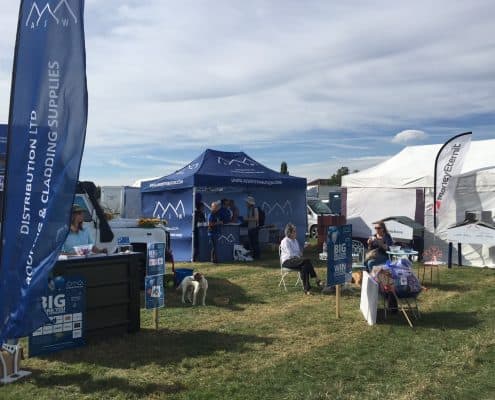 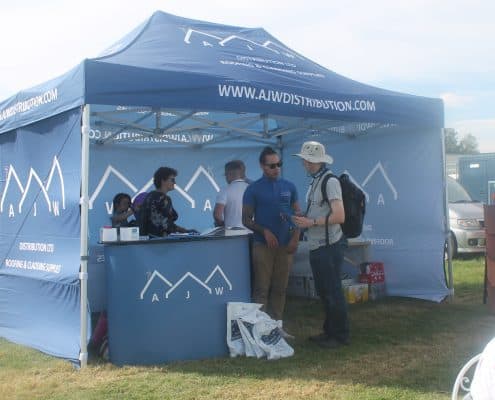 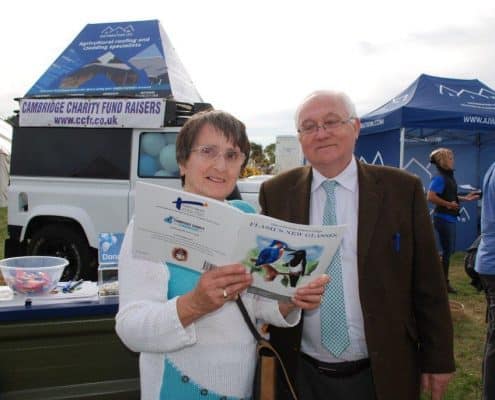 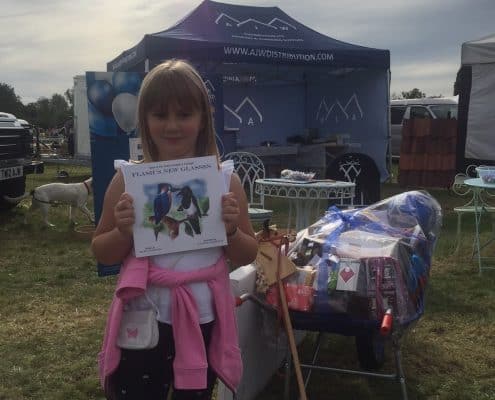 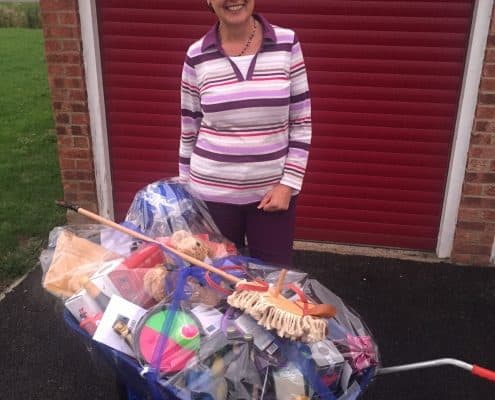 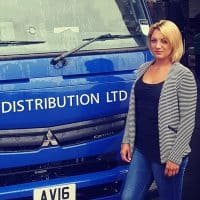 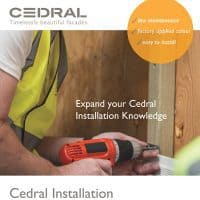