Talking to Jack: how AJW Distribution and Re-engage are tackling loneliness

During the pandemic, Andrew was one of many people who wanted to give back and help those alone and isolated during this difficult time. The 32-year-old, from Cambridge, was keen to put his time to good use, but he was determined to find something he could continue doing after the lockdowns had ended. He discovered call companions, our telephone befriending service, and was paired with Jack, from South Yorkshire, who has lived alone for the last 14 years.

Andrew’s employer, AJW Distribution, was so inspired by his volunteering efforts, it decided to make Re-engage its chosen charity of the year. The company has so far raised more than £8,400 to enable Re-engage to reach even more lonely older people and ensure they remain connected to the outside world.

Andrew said: “Call companions was perfect as I knew I’d be able to fit it in around my work and family commitments. I also wanted something that I could be actively involved in, rather than just donating money. I find making the calls hugely rewarding, not only do I get a lot out of them but I know I’m making a difference.

“Jack and I have lots to talk about, from current affairs, books, TV programmes, as well as talking about his past. We can learn a lot from people like Jack, who has so much life-experience. He fought in the war, so it’s fascinating to hear his stories.”

Jack, who will celebrate his 99th birthday next month, said: “The calls are lovely. They help break up the day. It’s nice to hear a friendly voice and be able to talk about anything.”

Charlotte Woods, Managing Director of AJW Distibution, said: “We have been so moved by the work carried out by Re-engage and its volunteers to help battle the growing problem of loneliness among older people. It saddens me to know that in today’s world there are so many older people who live on their own and do not have the support of family and friends. Re-engage sounds like a lifeline for these people and so we wanted to raise as much as we could for this amazing charity.”

To find out more about becoming a call companion visit Re-engage’s volunteering pages, or if you know someone aged 75 and over who would benefit from a regular chat over the phone with a friendly volunteer visit you can refer them here. 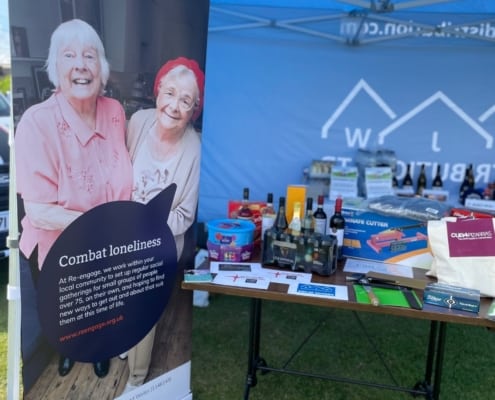 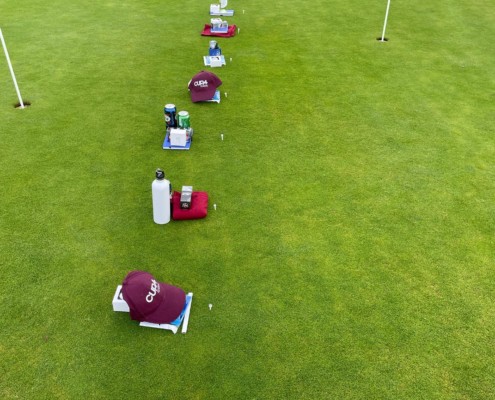 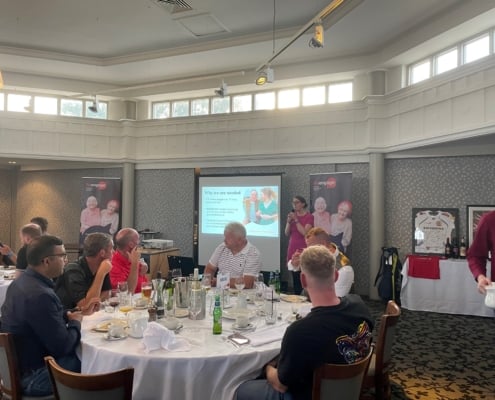 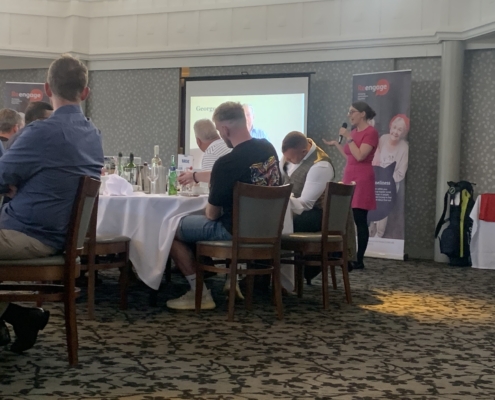