A case study from Cedral

Robert and his family have lived in their bungalow in Stanford-le-Hope for the last 18 years. In that time, they have extended the property to make it twice its original size but were getting tired of the constant upkeep on the exterior.

“It’s an old bungalow and we had to paint it every other year to keep it looking fresh, but we wanted it to be much more low maintenance,” says Robert. “Because Cedral cladding is cement based, it lasts a long time and is pretty much zero maintenance – that’s one of the main reasons we chose it. What’s lovely about this is that you just wash it down, it’s a painted cement board that looks like timber. It also comes with a pot of paint so you can do touch ups in the future if you want to.”

Robert looked at other products on the market before making his choice, but none offered the professional finish, high specifications, and wow factor of Cedral.

“We could have gone for a plastic facade, but it didn’t give us the look we wanted and was pretty much the same price,” Robert says. “And the other benefit of having fibre cement cladding is that it has an excellent fire performance classification. That was another big consideration for us”.

With the choice of product made, the next step was the installation. This, reveals Robert, “worked like a dream”, thanks to the professional installer recommended by Cedral for the job.

“We used local Essex installers GRB Carpentry and Building Ltd and they were brilliant,” says Robert. “They quoted a fair price, said the job would take three weeks and completed it in the time. They worked diligently and were here promptly every morning, you could set your watch by them. This is an old bungalow, made from engineering bricks so it was a tough installation, but they didn’t bat an eyelid at it. I was amazed at how simply and quickly the cladding went up and how perfectly level it was.”

The project also gave Robert a chance to upgrade windows and outdoor lights, again aided by the installers who organised an electrician to remove the old lights, then drilled holes in the cladding so the new fixtures could be fitted.

“Nothing was a problem for them,” says Robert. “They also accommodated our outdoor taps in the revamp and fitted them inside the cladding, so now the taps are all nicely hidden.”

In fact, the final result looks like a whole new house, according to Robert – “it’s like a new build now”.

“The finished job is fantastic; we absolutely love it. Cedral cladding is an excellent product, and I would recommend it without a doubt.” 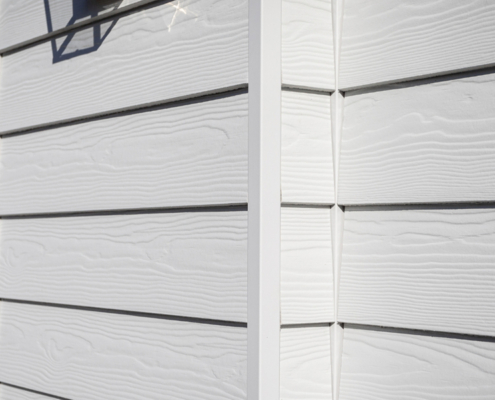 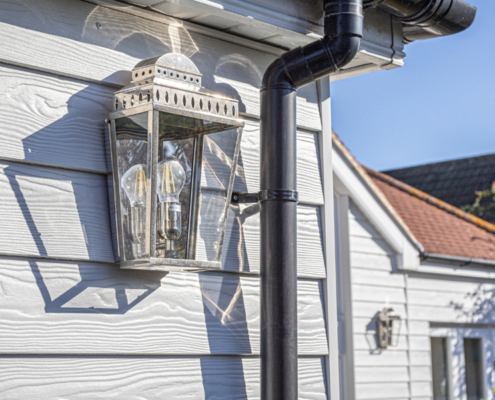 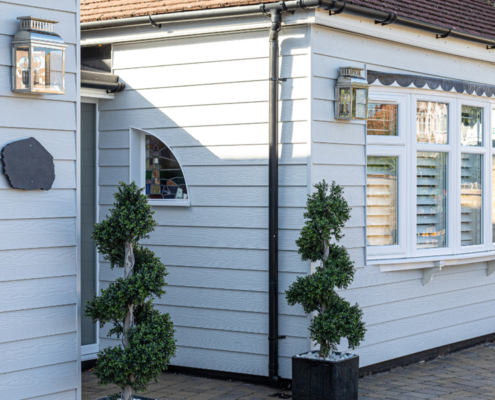 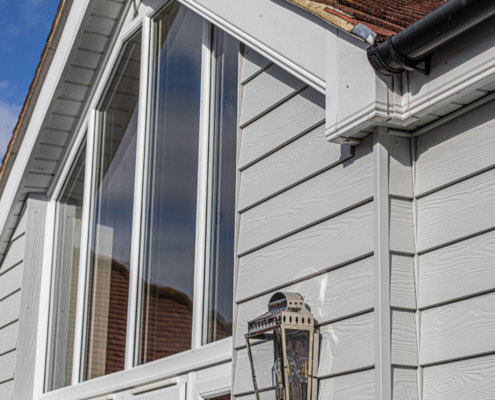 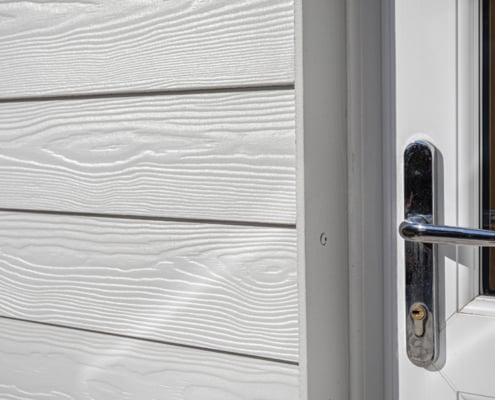 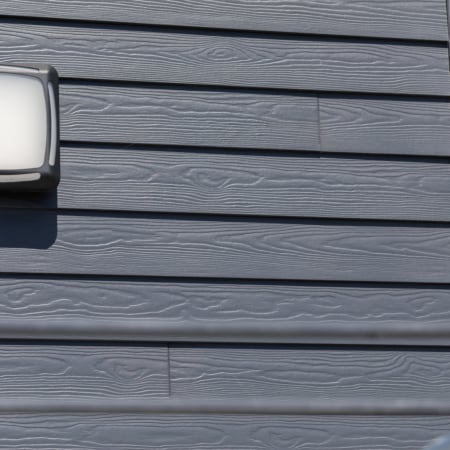 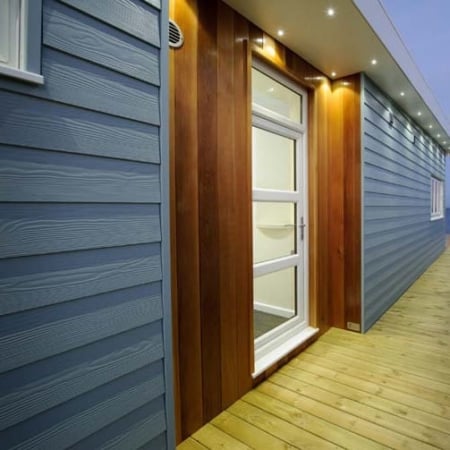 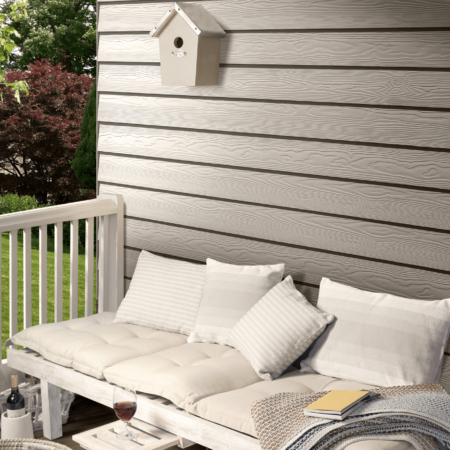