Pittencrieff, a specialist housebuilding and property development company has selected Sandtoft’s Neo Pantile for its debut residential development located next to the village of Saline in Fife, Scotland.

‘Kinneddar Steading’ was formerly a farm, comprising a 19th-century farm house and several ancillary buildings. Each property has been extensively renovated by Pittencrieff to create eight high-specification homes.

Calum Mitchell, architectural technician for Pittencrieff LLP said: “The local planners insisted that we used a clay pantile as these were on the roofs of the original farm buildings.

“After reviewing a number of different products, we selected the Neo Pantile in Natural Red because of its traditional appearance and the cost savings that could be achieved.

“We have been impressed by both the overall finish of the Neo Pantile and the support and guidance we have received from Sandtoft. Its technical team worked closely with our roofers throughout the project to provide advice on fitting the tiles.”

Nick Oldridge, sales and marketing director at Sandtoft, added: “The Neo Pantile was an ideal choice for Pittencrieff because it is interlocking and has an open gauge – these design features make a natural clay roof more affordable and accessible. Compared to a traditional pantile, the Neo Pantile is much easier to lay and can cut roof completion times by up to 30 per cent.”

The Neo Pantile is part of Sandtoft’s New Generation range and is available in a choice of four colours and with a 60-year Sandtoft guarantee. 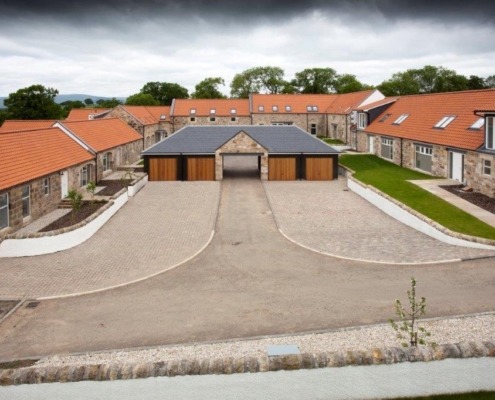 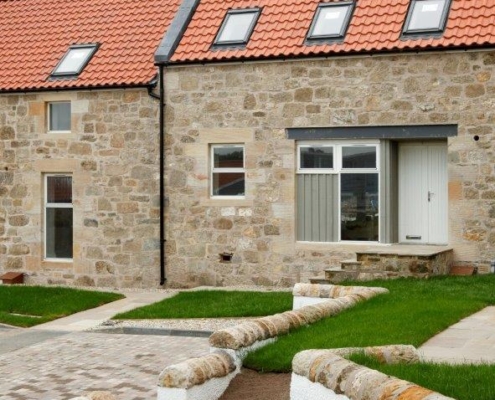 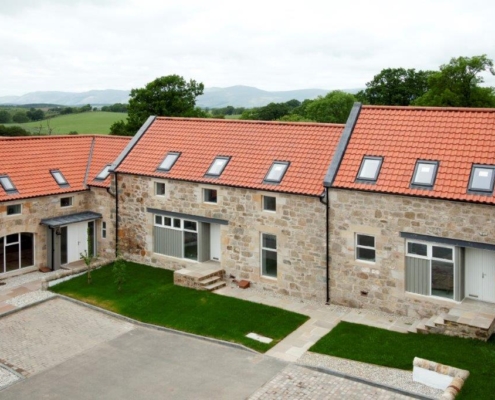 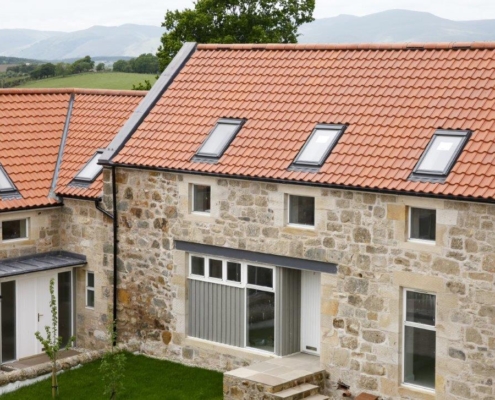 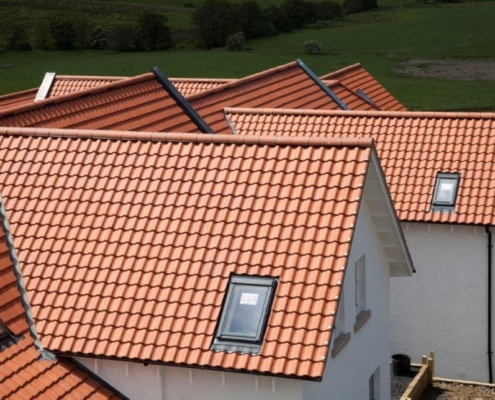 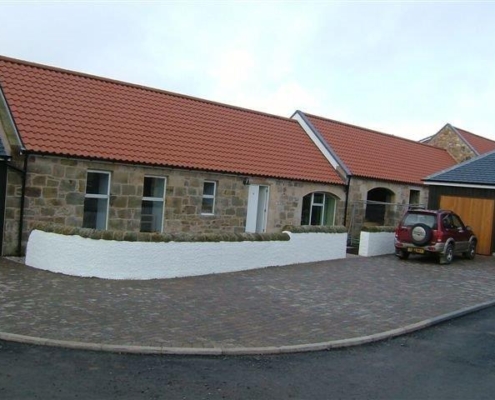 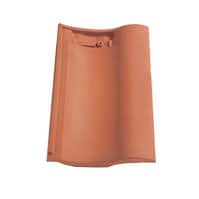 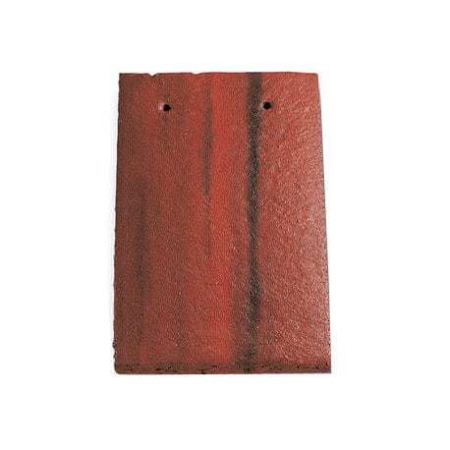 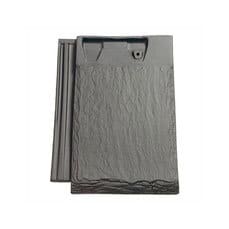 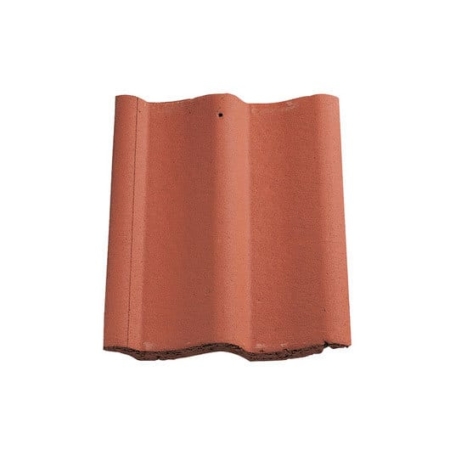