Young people in Hampshire are benefitting from a brand new community hub combining stand-out design with increased functionality.  A highlight of the unique build is the seamless blend of roof and facade achieved through the specification of Thrutone Fibre Cement Slate from Marley Eternit.

The Point, an award-winning two storey youth centre in Tadley, saw architects Ayre Chamberlain Gaunt enlist the help of local young people to collaborate in the design of the striking building, complete with dark grey exterior.

Oliver Wood, Associate Director at Ayre Chamberlain Gaunt explains the brief behind the project, he says: “We wanted to create a landmark building that would serve local young people, while also being at the core of the wider community. Yet, we also wanted to challenge the status quo of youth centres by creating a truly original building, designed in collaboration with the very people who would be using it.

To deliver its contemporary stand-out design, the architects required a roofing solution which could also be used on the building’s facade to create a seamless exterior finish, delivering maximum aesthetic impact. In response to the bespoke brief, Thrutone Fibre Cement Slate from Marley Eternit was specified; providing a smooth dark grey appearance to deliver a strong visual appeal, while its lightweight properties meant it was suitable for use on both the roof and facade.

“Local contractor, Francis Construction was commissioned to build the youth centre, and worked to deliver a bold finish which contrasted dark grey tones against flashes of timber to create a real focal point among the surrounding area. Having used Marley Eternit products on a number of previous builds we were already aware of the breadth of its range. Marley Eternit’s Thrutone Fibre Cement Slate is lightweight enough to be used on the building facade without compromising the strong aesthetic appeal we were looking for.”

Furthermore, Thrutone Fibre Cement Slate offers an impressive minimum pitch down to 15°, while also achieving BES 6001 ‘Very Good’ rating to gain credits under BREEAM and CFSH, and is a 100% recyclable building material.

Oliver Wood explains the impact the striking design has had.  He says: “The feedback we have received on the project has been incredibly positive, with some people even comparing the building’s exterior to a stealth bomber. Working with young people from the project’s onset we have been able to create a youth centre that effortlessly showcases that creating functional buildings need not mean aesthetics have to be compromised.”

Charlotte Hughes, Campaign Manager, Marley Eternit, adds: “A key benefit of the fibre cement range is its ability to be used on both roof and facade and blend the two seamlessly; as demonstrated on this striking build, providing something truly valuable to the local community.”

Testament to The Point’s unique design, the £860,000 project, which can hold up to 100 young people aged 11 to 19, was awarded the RIBA Journal MacEwen Award which celebrates architecture for the common good. 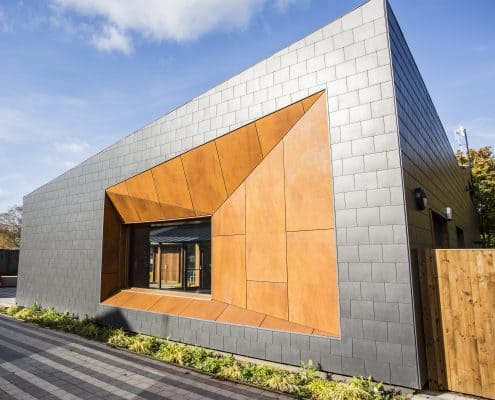 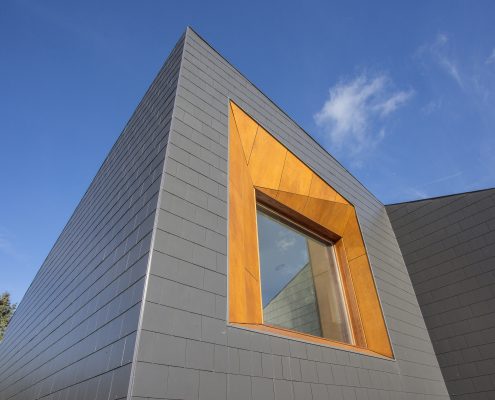 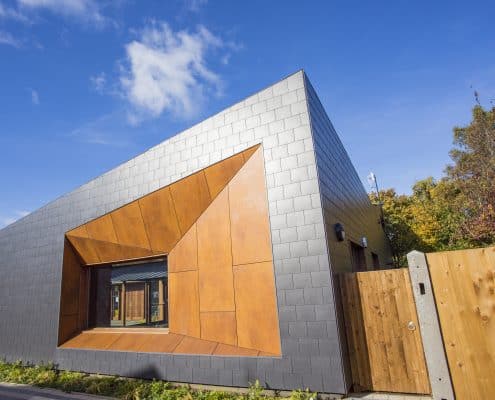 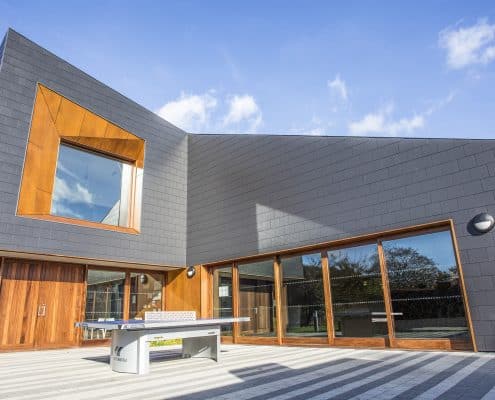 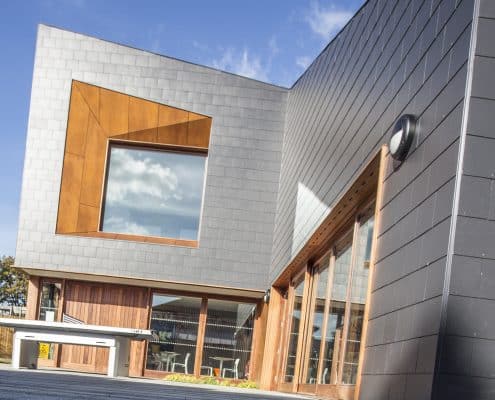 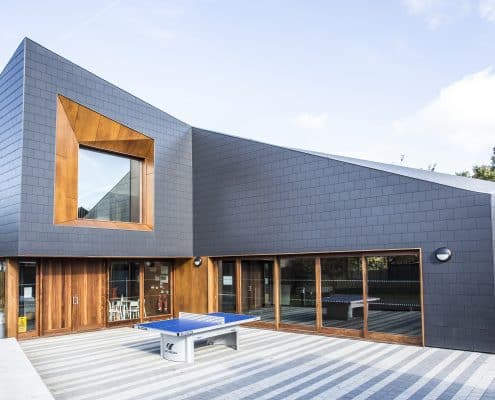 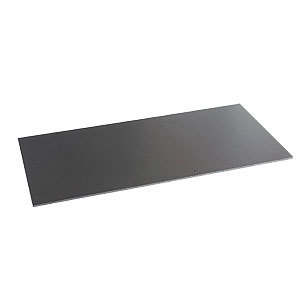