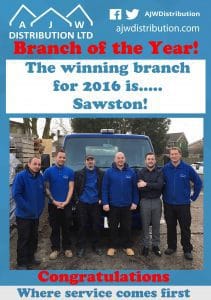 The Sawston team celebrate WINNING Branch of the Year

The Sawston team were named Branch of the Year back in January and so were treated to a day out at ‘Wild Tracks’ this involved them taking part in two activities, Go-Karting and Quad Biking.

Dan from the Sawton depot reports on the day…

We all arrived and met in the car park, everyone was in good spirits and excited, we went into the changing room to put our overalls and helmets on (many jokes were made during this time, none by me of course)

Shortly after the green flag the race was on and then began the competition , we all saw each other many times during the race with a few gentlemanly hand gestures

When the chequered flag came out we all met in the pit area and the finishing positions were announced , everyone had so much fun.

Once again we all got suited up for Quad biking

This wasn’t a race , more of a trek around the woods etc

Was such a great day

We are so glad the team had a great day, it was thoroughly deserved.

We have heard that some cheating may have taken place during the Go-Karting to enable Dan to come second out of the whole race. I can not comment thought but I am sure the team will you give the full details when you speak with them. 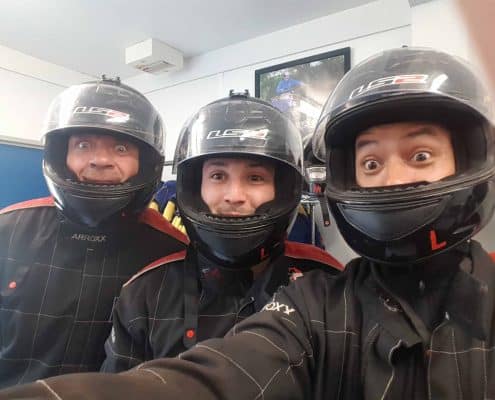 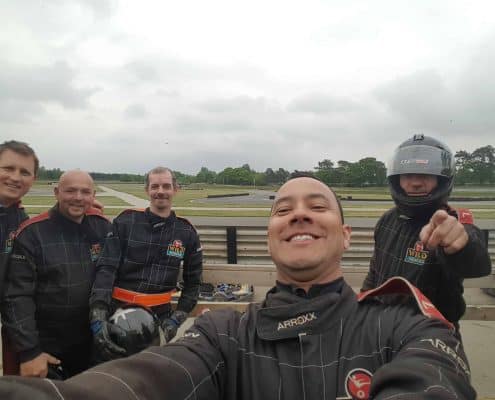 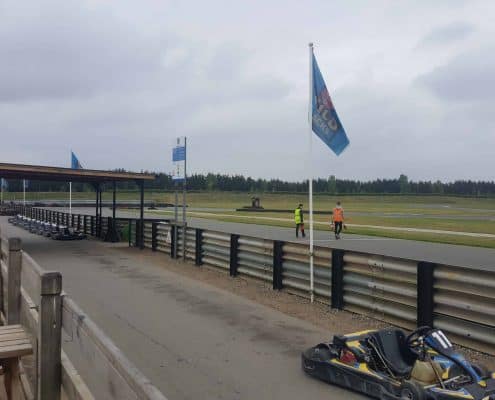 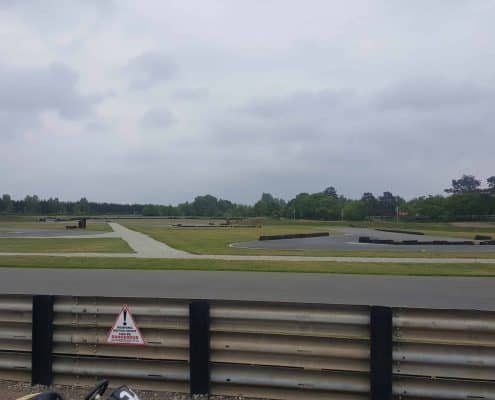 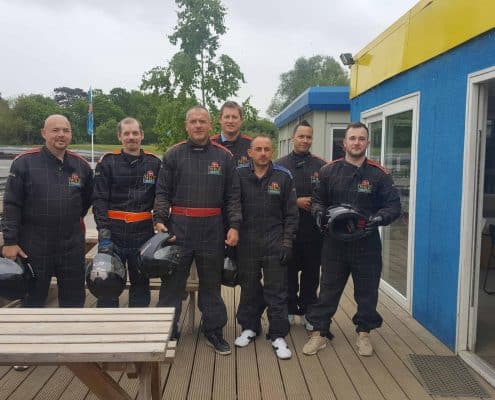 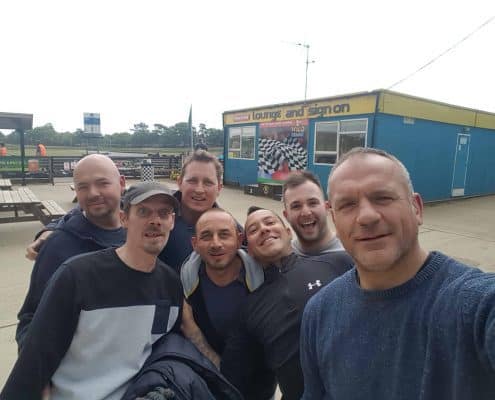 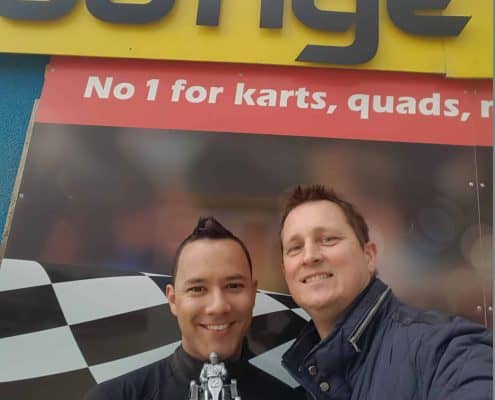 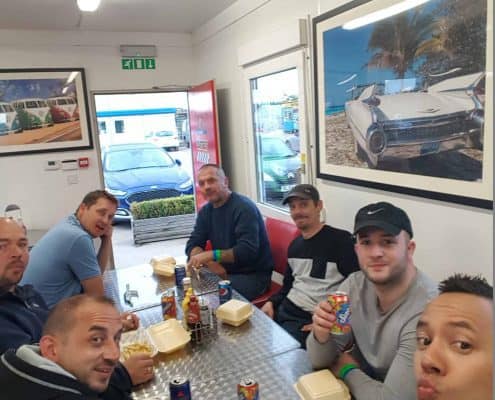 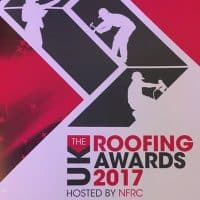 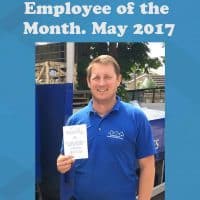 Employee of the Month May 2017
Scroll to top