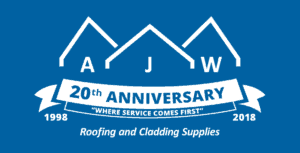 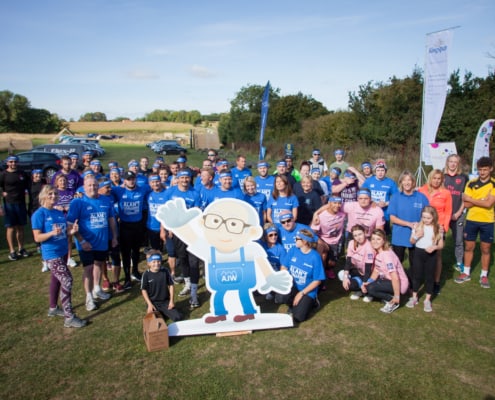 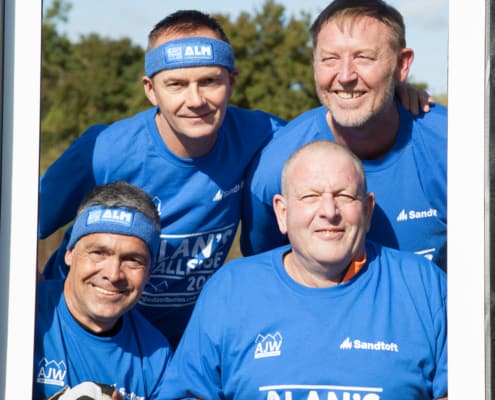 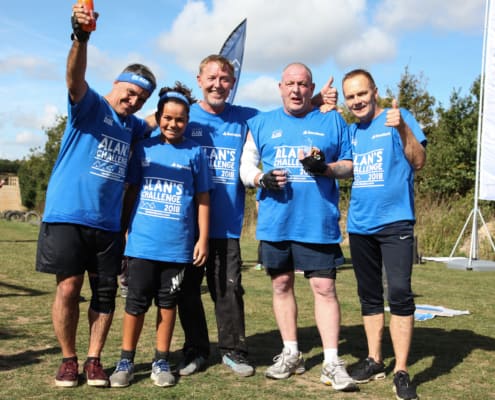 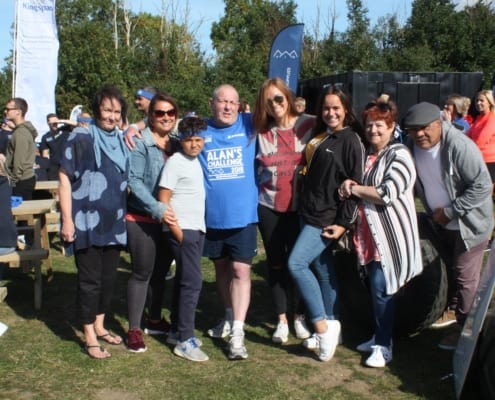 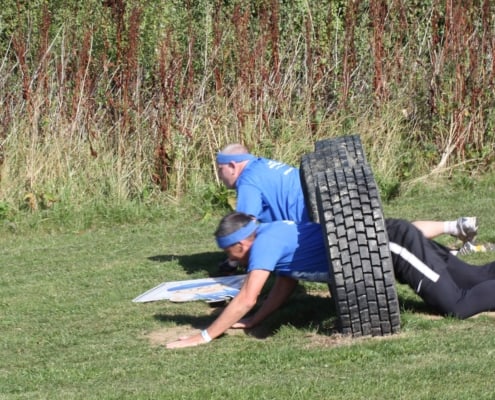 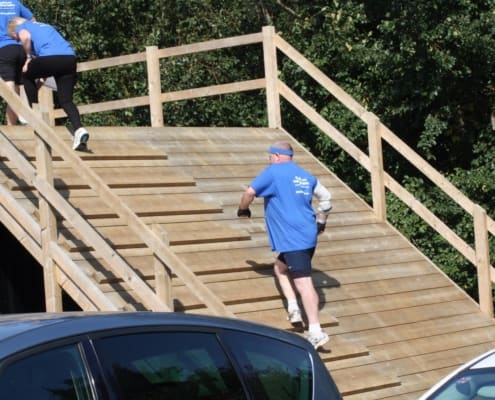 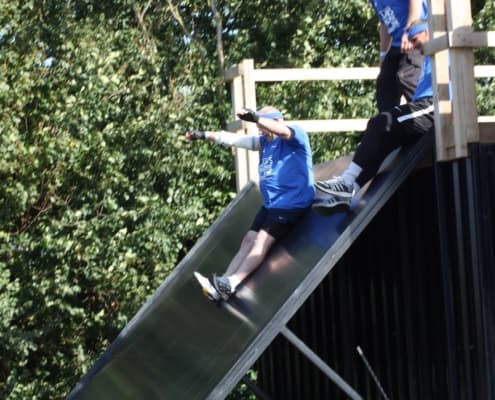 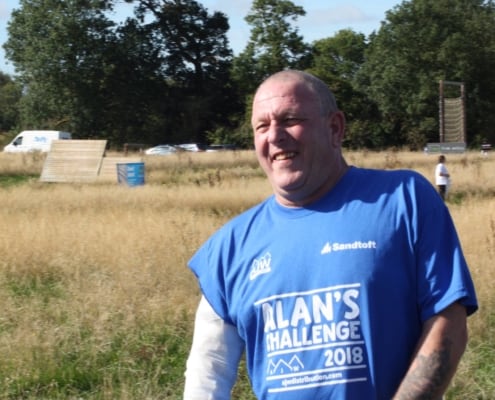 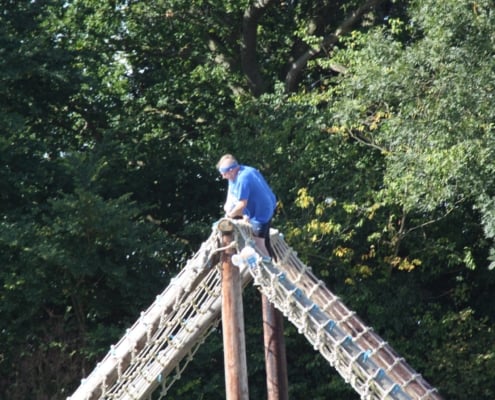 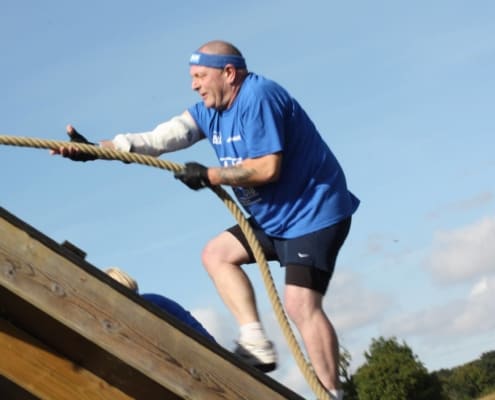 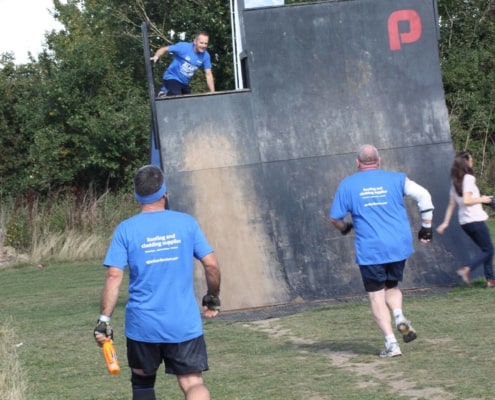 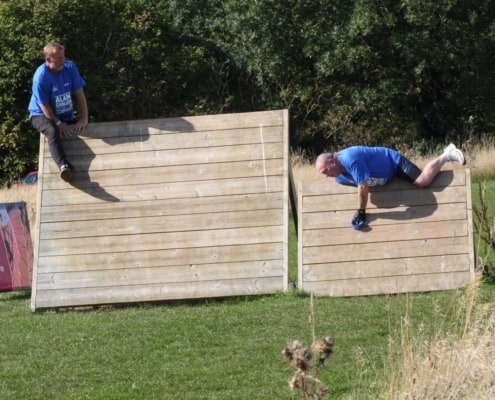 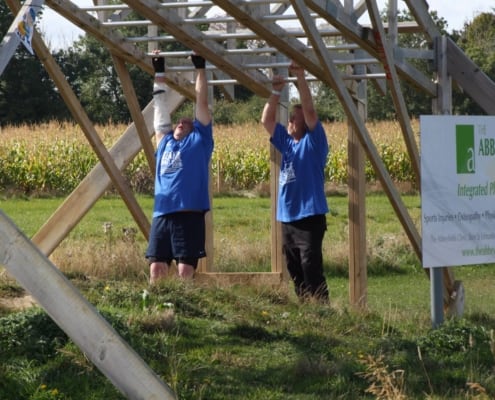 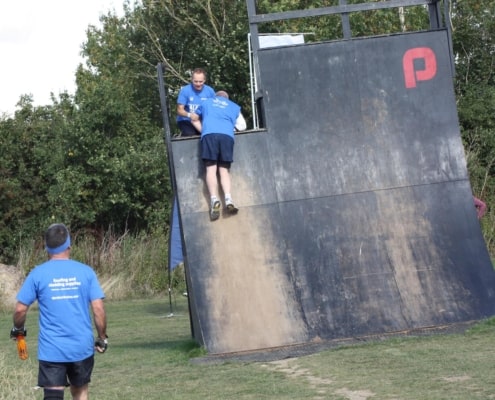 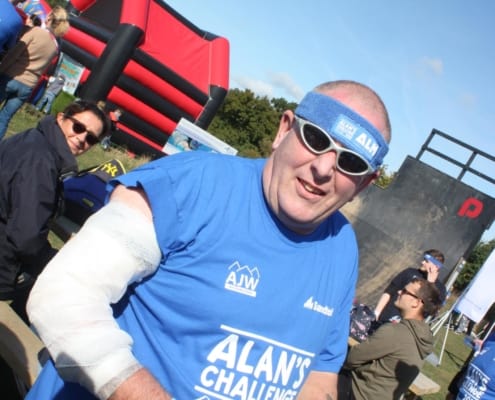 A Product Focus on TuffTechPRO 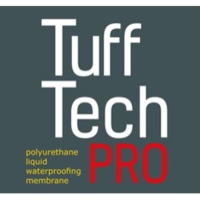 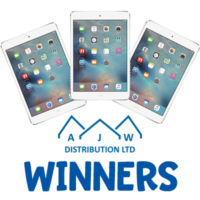