It was a cold morning, but all the Chatteris team were ready for the days events and not going let the weather stop them (Despite Clair’s Protests).

We Certainly had a good few laughs as everyone was getting their kit on and sorted and there was a distinct look of dread on Clair’s face when the safety demo included the use of a grenade!

When the first game started the guys all leapt into action and played very well, managing to shoot out all of the opposition team in under 5 minutes of game time and allowing Clair to capture the flag and take it to the enemy base for the win!

Kelly, Chris and Dave all showed amazing interest in the game and all made great contributions to the blue team winning almost every single game of the day.

By the end of the day everyone had really enjoyed themselves and had a good couple of welts to show for their hard won victories throughout the day. 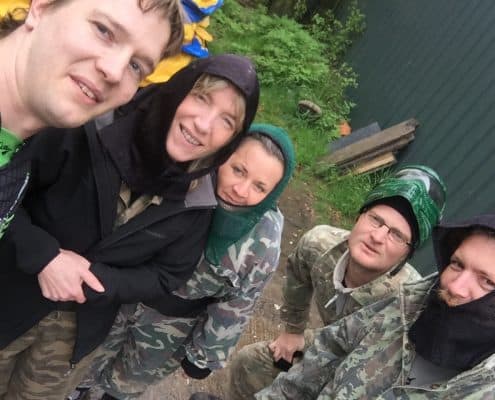 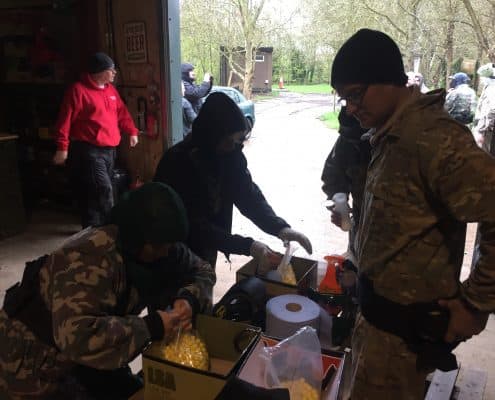 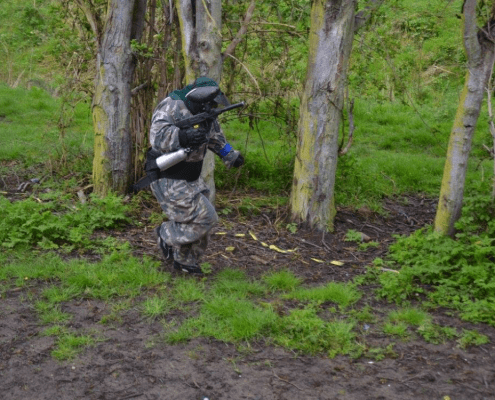 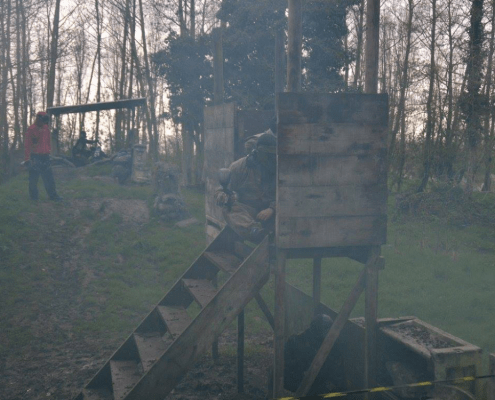 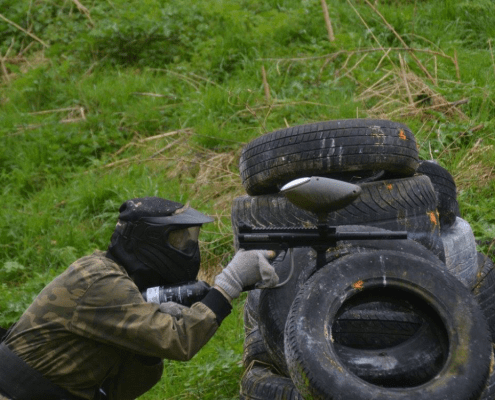 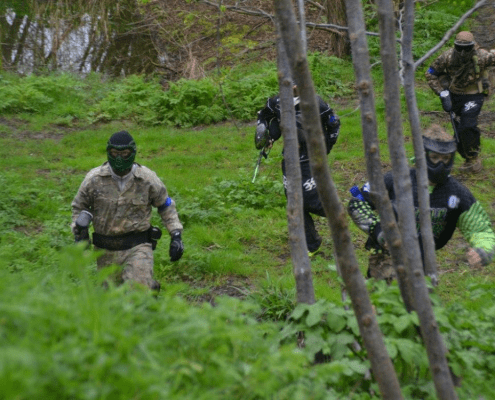 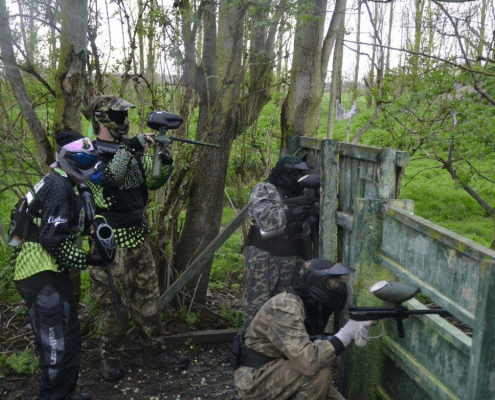 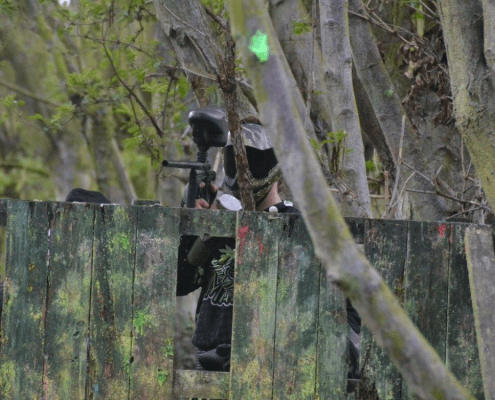 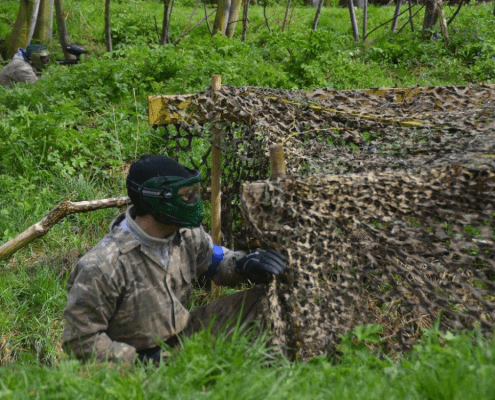 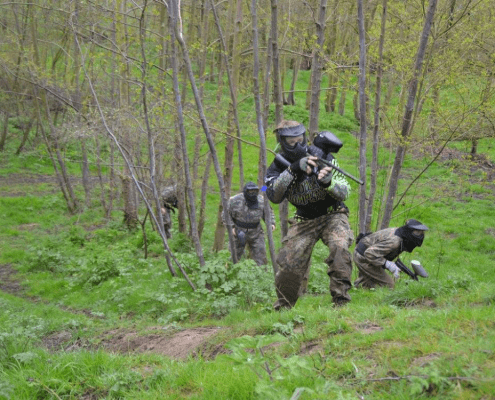 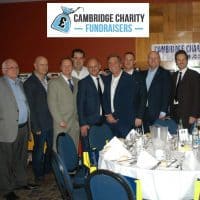 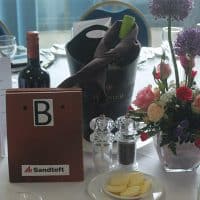