AJW have supported the local group ‘Cambridge Charity Fundraisers’ for a number of years now through advertising and always participating in the yearly sportsman dinners.

This year’s event was organised to precision as always by Ian Darler of Cambridge United and took place on Friday 11th March at the Hallmart Hotel in Bar Hill Cambridge.

The evening was a huge success raising over £11,000 for local charities so well done to Ian and his team of loyal helpers particularly the legend ‘Deano’ for organising the raffle.

Alan Kennedy ex Liverpool and England player was a brilliant speaker and if anybody can tell us what his particular claim to fame is you could be in with a chance to WIN 2 tickets for ‘Essex V Sri Lanka’ cricket match on Sunday 8th May at Chelmsford. 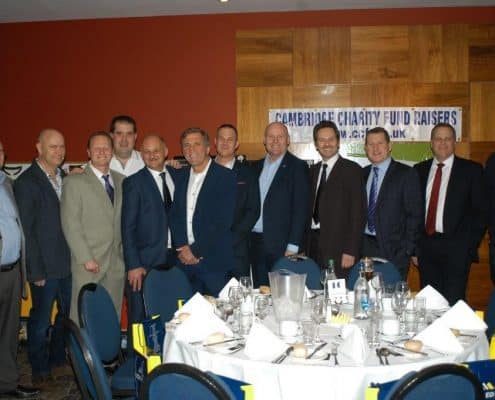 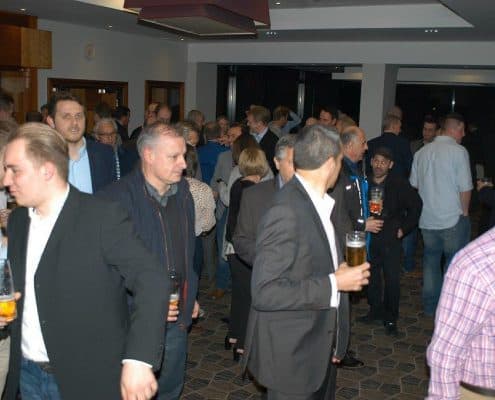 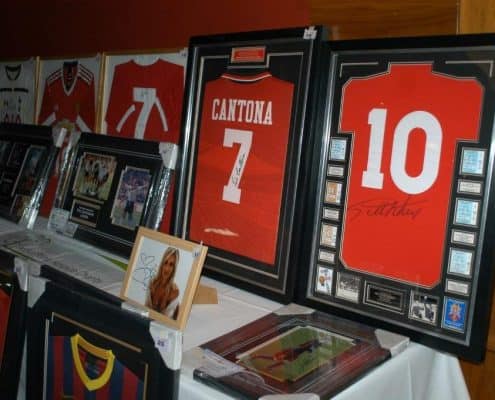 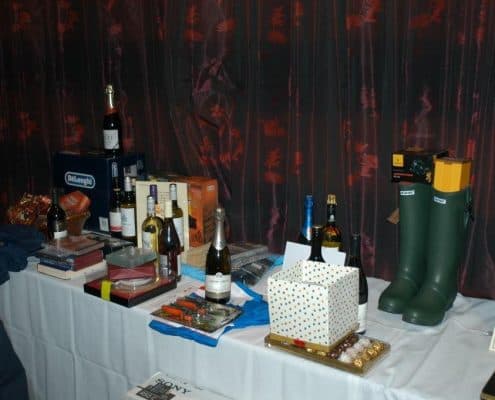 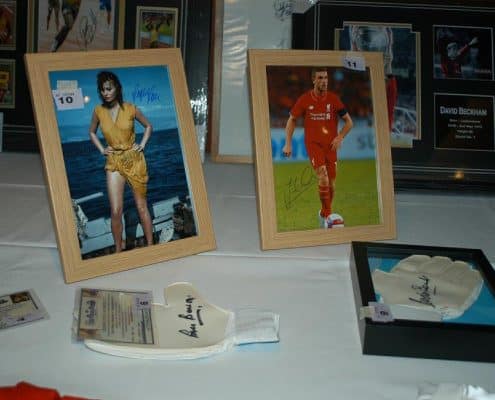 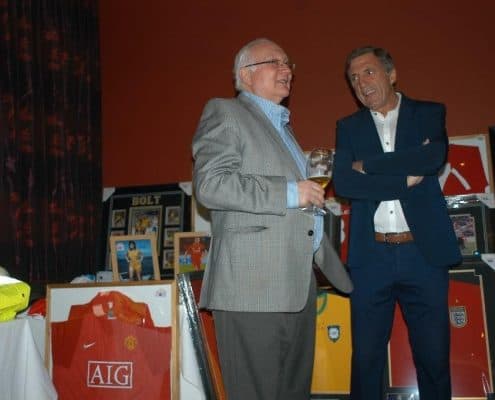 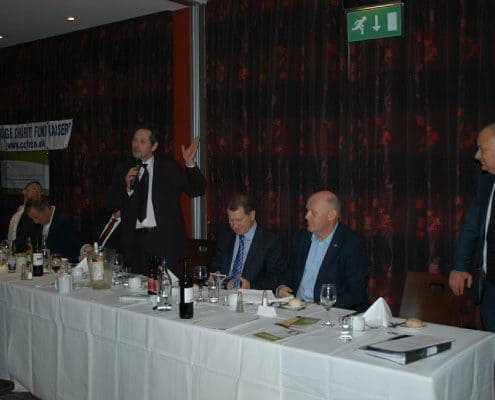 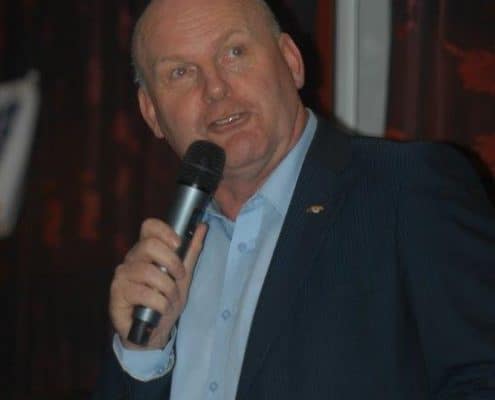 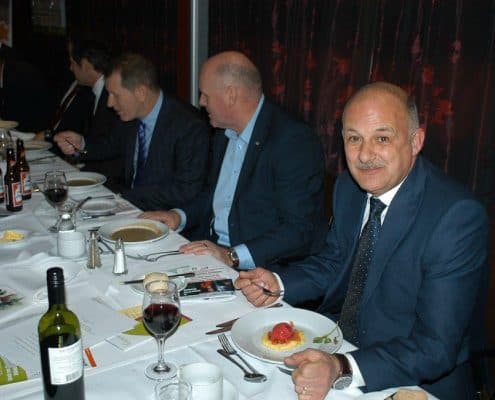 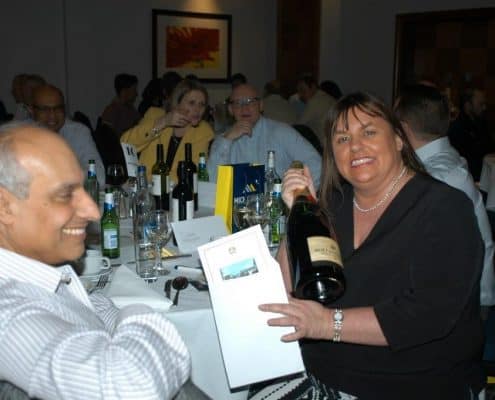 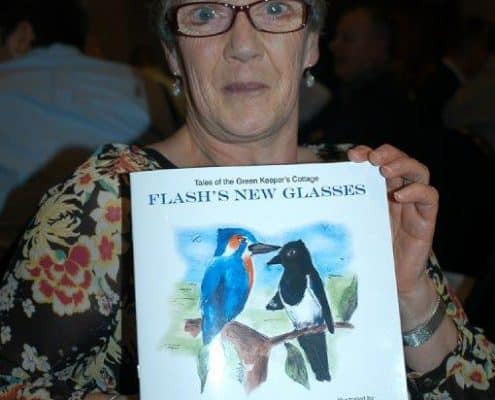 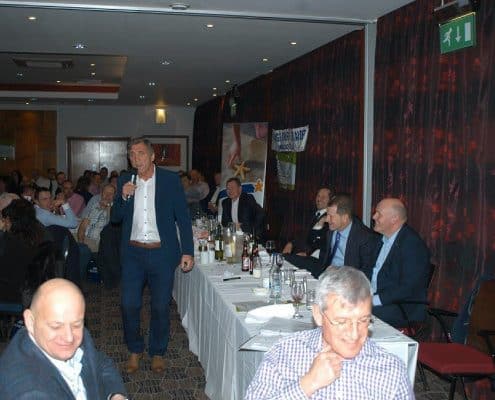 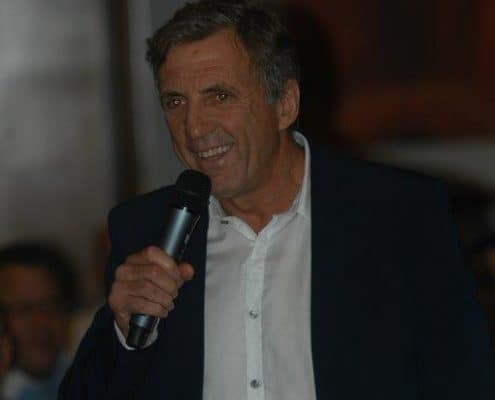 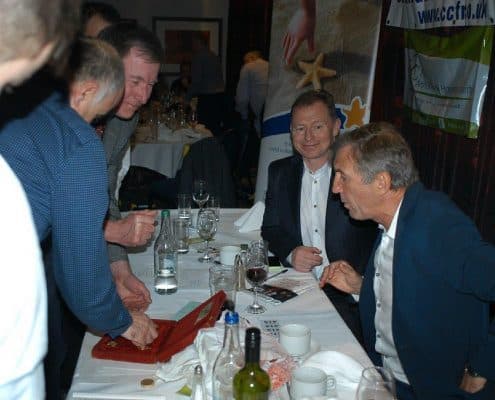 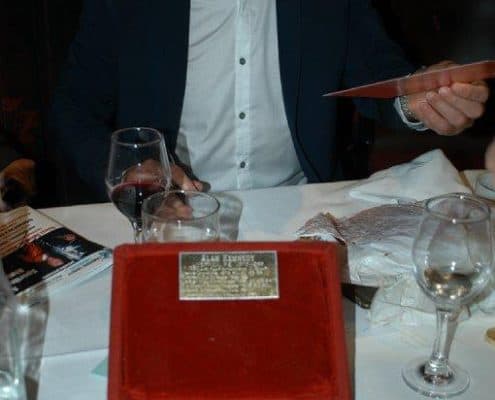 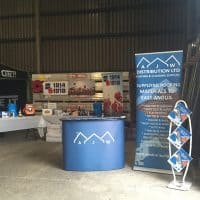 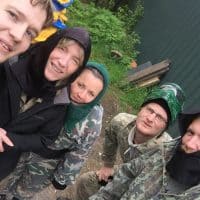