The Norwich team enjoy a works night out

The Norwich Branch members, Alex, Sarah, Brian, Jamie, Martin, Neil, and Director Tom, headed out into the bright lights of the city on Friday 22/01/2016, for a well earned meal at Middleton’s, where plenty of steak and alcohol was consumed.

Martin stole the show dress wise with a pair of bright red trousers, together with a pair of steel tool cap look a like boots, would be well at home as a honoree member of the village people!!!!!

Various alcoholic establishments were visited during the night, including vodka revolutions, before the die hard members ended up at Chicago’s night club, where Martin again stole the show with his 80’s style  dance moves.

The evening provided a great chance for the new team to bond together, and there was a definite buzz about the branch come Monday morning, with everybody eagerly anticipating the next branch outing.

A big thank to  AJW  from The Norwich branch 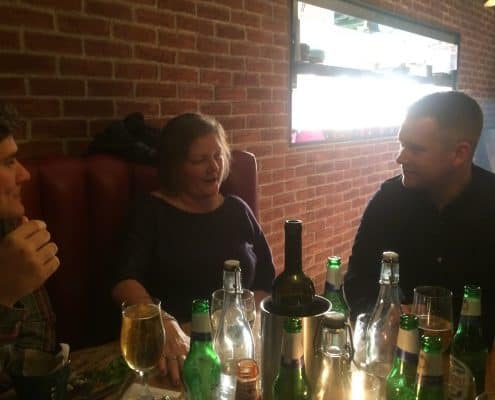 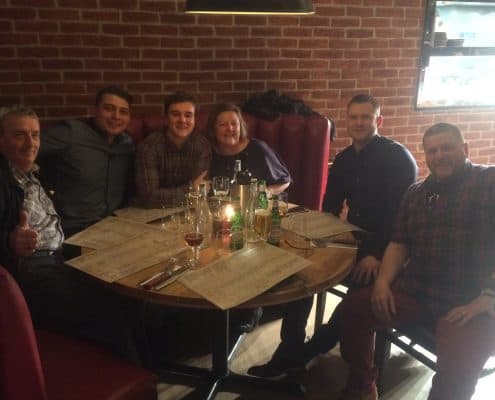 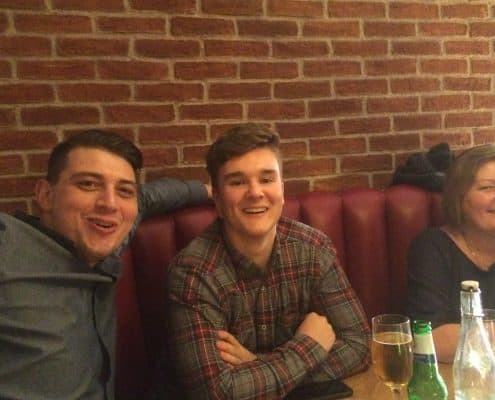 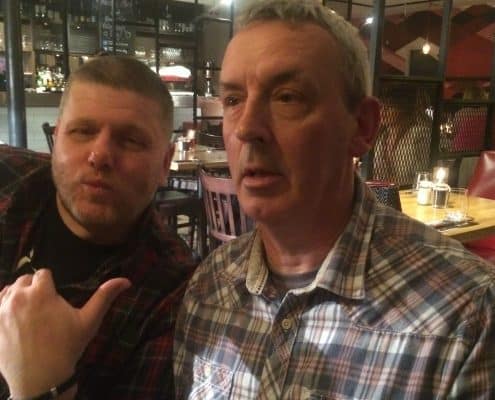 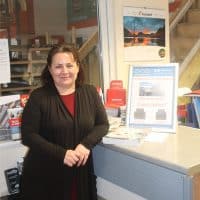 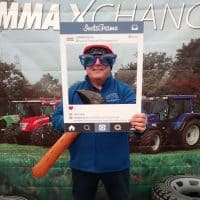