As a lover of football our Managing Director Alan Woods is always keen to support a local football team and this year we chose to sponsor Sawston’s U11 team.

Our Sawston depot has been open for a year now and with the support of local roofers constantly using our depot we are able to support the local teams with providing them with their kit for the season.

The U11 team is run by a local roofer Bob Lander and Paul Wilson so we felt this was the perfect team to support this year. They have run the team since the U7’s and have been dedicated to the world of football in Sawston for many years. This year they have 14 boys signed on and are playing in the U11 Cambridgeshire Mini Soccer League. Their home games are at Lynton Way Recreation Ground on Saturday mornings. The fixtures can be found on our website. http://www.pitchero.com/clubs/sawstonunitedyouthfc

The team finished strongly last season and are hoping for a good start to this season as we move from 7v7 playing format to 9v9 (9 players on each team).

So far this year they have had a good encouraging start to the season. The team are progressing very well, as they are adapting to a bigger pitch and more players than the previous season, as they are now playing 9 aside. They have welcomed 3 new players to the squad of 14 this year and they have integrated well with the existing boys. The games are non competitive this season, meaning that scores do not count or get recorded, however, they have progressed to the next round of the Cup (due to be played on Sat 5th Dec).

The leagues get re-shuffled in the new year, so hopefully we can move up to a higher league, as we are currently in U11 League E

We wish the team the best of luck for the season and really hope they enjoy wearing our AJW kit. 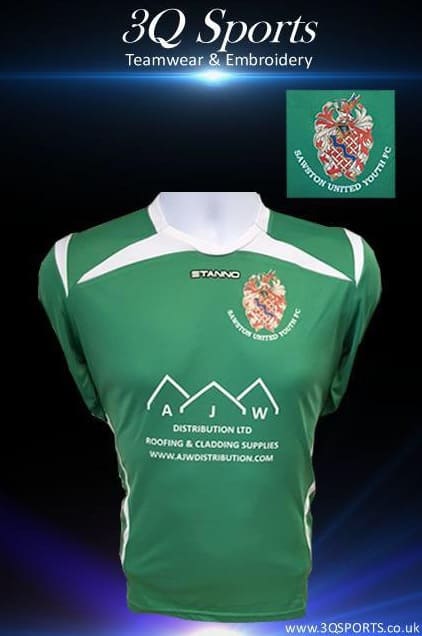 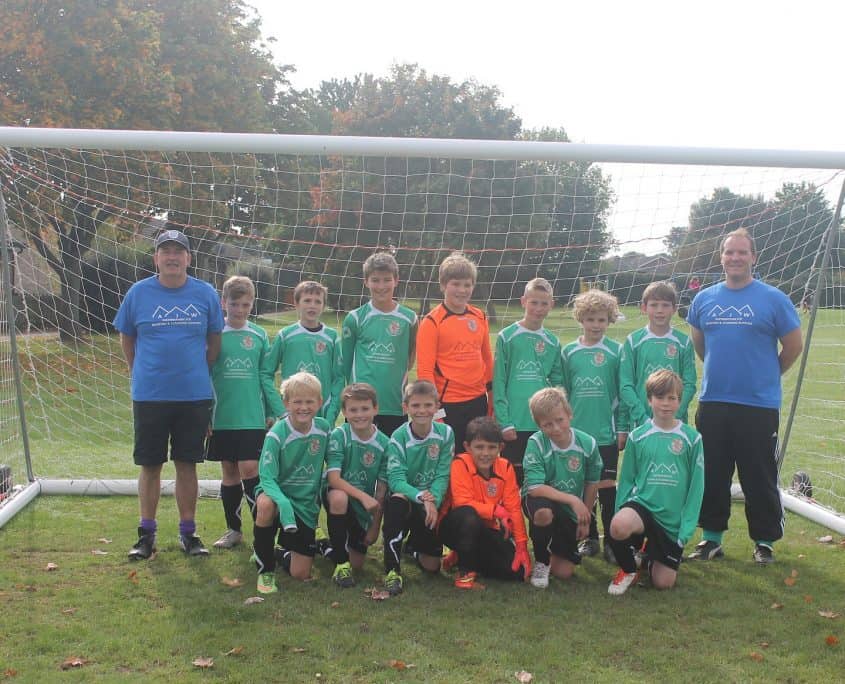 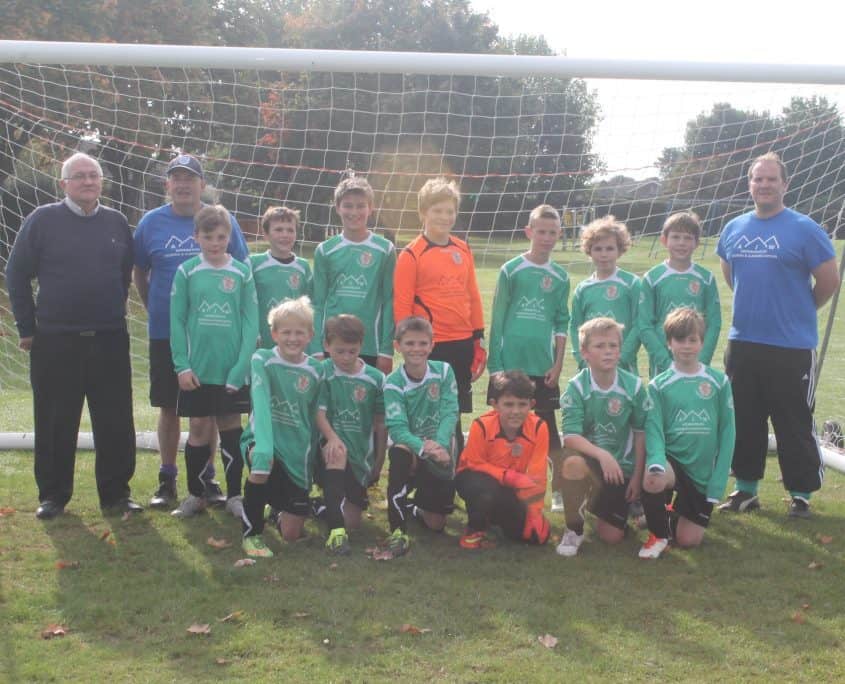 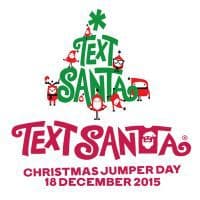 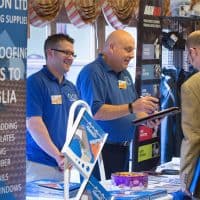